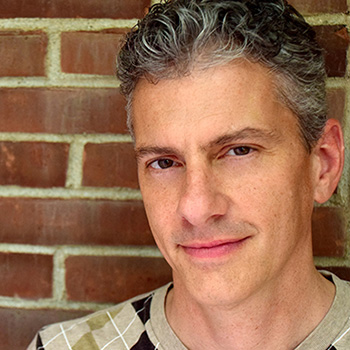 Lindel has been involved with the Nantucket Yoga Festival since its inception and is honored to return for year eight! His teaching and practice are strongly rooted in his study with many Iyengar teachers, but Lindel’s approach to yoga often takes a decidedly personal spin. Merging the classic and the contemporary helps him keep his teaching fresh and insightful, balancing an emphasis on anatomical integrity with compassion, joy, enthusiasm and humor.

From 2009-2017 Lindel has operated his own studio, Hart Yoga, in Shelburne Falls, Massachusetts, where he taught a wide variety of classes and workshops. Since 2010 he has taught yoga at Deerfield Academy, a highly selective independent, coeducational boarding school located in historic Deerfield, Massachusetts. At DA he teaches classes that are open to the entire school community, works with many of the high school’s athletic teams, and teaches yoga each term to a group of juniors and seniors as an alternative to team sports.

His teaching credits include Kripalu Center for Yoga and Health, the Martha’s Vineyard Yoga Festival, the Slow Living Summit, and the Nantucket Yoga Festival, as well as studios throughout the northeast, the mid-Atlantic region and in New York City. Lindel is also a writer/performer and is currently co-writing the book of the new musical, Savage (www.savagethemusical.com). The New York Musical Festival has selected Savage as one of seven new shows in concert at the festival in New York City in July 2019. Savage will receive its first full production in April 2020.